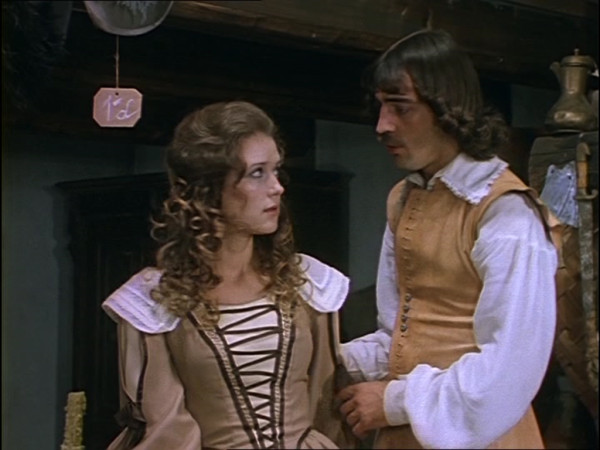 Recent Posts from This Journal

А о канализации в Париже беспокоились еще в 14м веке:
===
In medieval European cities, small natural waterways used for carrying off wastewater were eventually covered over and functioned as sewers. London's River Fleet is such a system. Open drains, or gutters, for waste water run-off ran along the center of some streets. These were known as "kennels" (i.e., canals, channels), and in Paris were sometimes known as “split streets,” as the waste water running along the middle physically split the streets into two halves. The first closed sewer constructed in Paris was designed by Hugues Aubird in 1370 on Rue Montmartre (Montmartre Street), and was 300 meters long. The original purpose of designing and constructing a closed sewer in Paris was less-so for waste management as much as it was to hold back the stench coming from the odorous waste water.
===

Recent Posts from This Journal